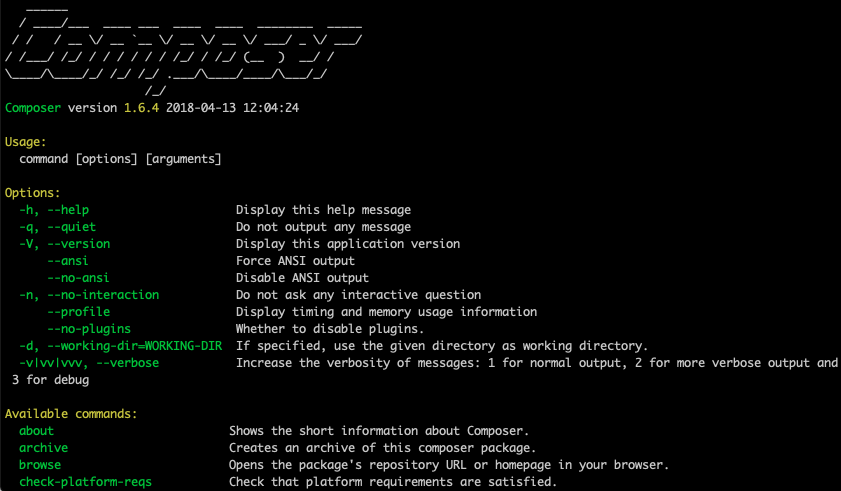 So recently someone that just ventured in the web design world was fascinated by my use of terminal a lot when doing web projects.

He asked me what CMS I use. I told him that I use Drupal.

So here is the interesting thing; This guy comes over to my place to help him troubleshoot a CSS issue which had been bothering him while working on his HTML template which mind you he copy pasted from some random site.
No Pun intended here but my point is he was mesmerized by my use of terminal 90% of the time and he wanted so much to venture into the use of Drupal as a beginner to kickstart his career. His simple explanation was that its Drupal that has made me good at using terminal. I quote his statement here:"When i grow up, i want to be like you"

I told him that wouldn't be a good choice since Drupal is the best demoralizing agent for beginner web developers especially for one who has no basics of CSS and HTML mastered well.

I would advise one to start with the basics in dream weaver, a little bit of juggling around simpler CMS builds like Word Press before jumping onto the Drupal bandwagon with confidence at its highest.

Truth is the Drupal world is full of errors not for the faint hearted. Errors that can make one abandon a site at 90% level of development and venture into a simple CMS from scratch. I don't get to say this because of the video tutorials I have watched. I have witnessed it first hand (Name of Project withheld)

So, Think Before You Leap 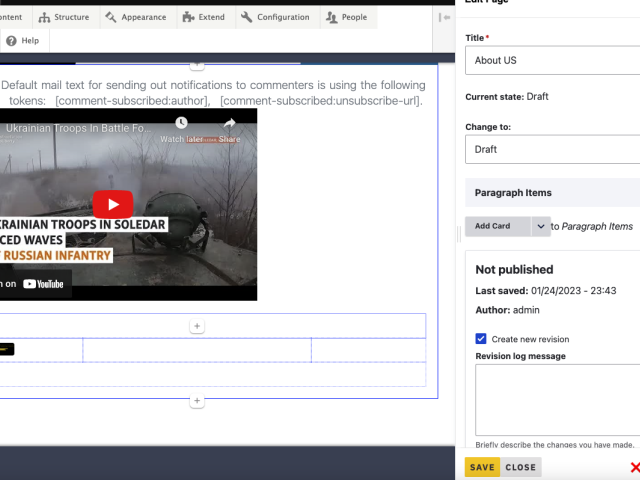 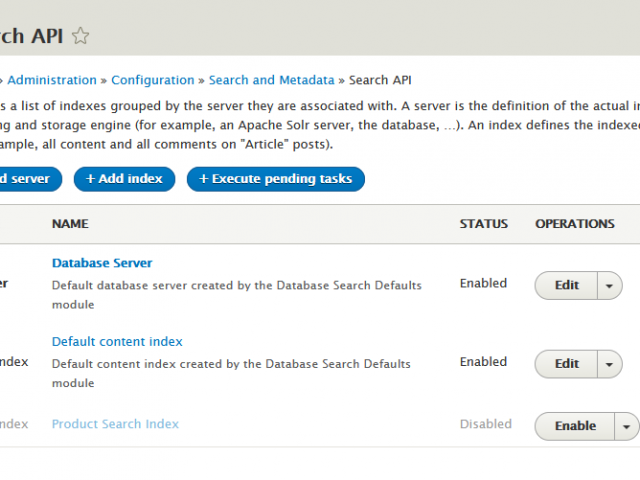 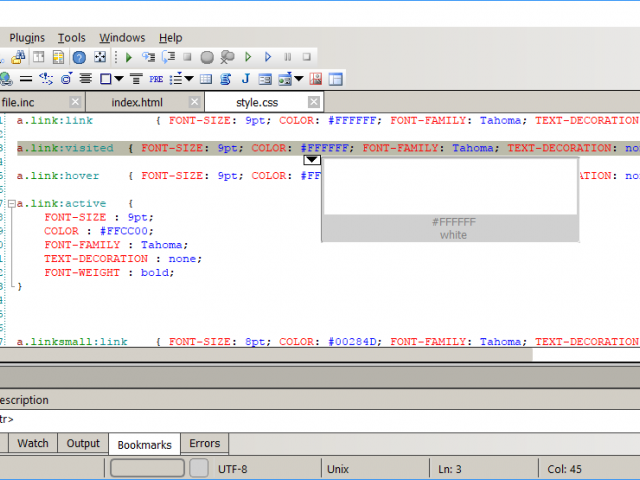 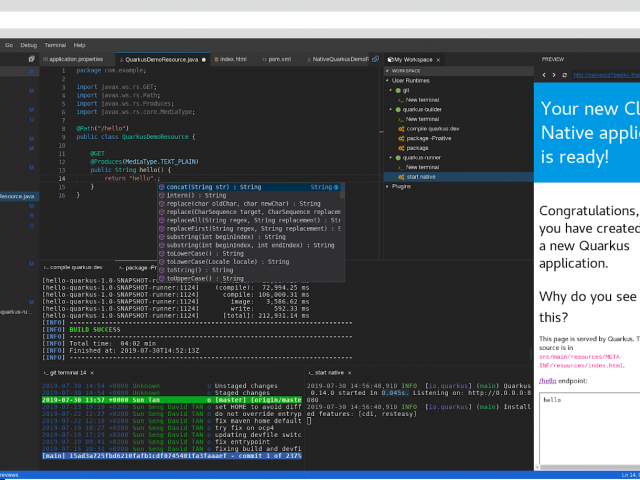 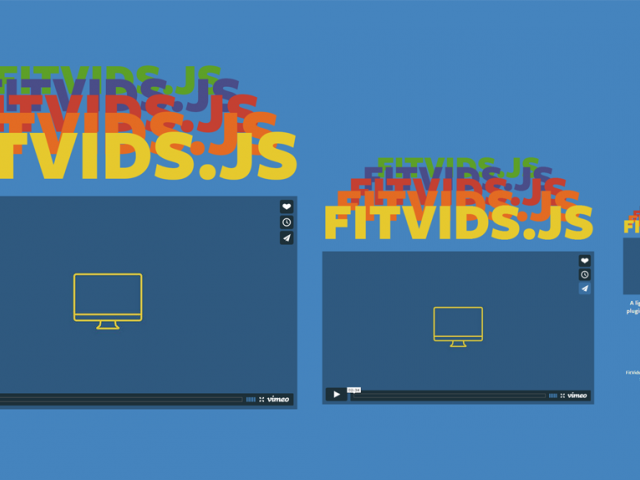 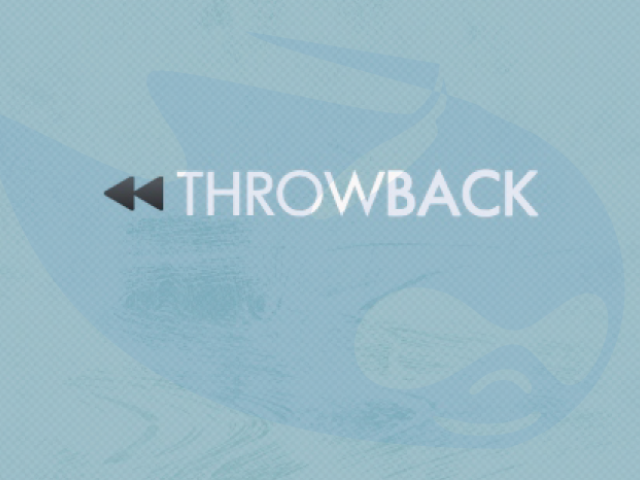 How to Create a Custom Taxonomy Term URL Using Drupal 8,9,10 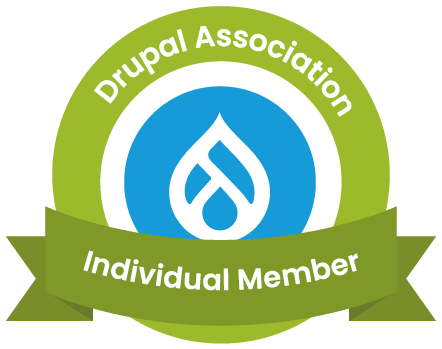